Faith and Science Are Friends

VATICAN CITY, MARCH 24, 2010 - There is no opposition between faith and science, says Benedict XVI, who proposed the example of St. Albert the Great to illustrate this truth.

The Pope considered this 13th century saint today during the general audience in St. Peter's Square. "He still has much to teach us," the Pontiff said of him.

"St. Albert shows that between faith and science there is no opposition, notwithstanding some episodes of misunderstanding recorded in history," Benedict XVI proposed. "[...] St. Albert the Great reminds us that between science and faith there is friendship, and that the men of science can undertake, through their vocation to the study of nature, a genuine and fascinating journey of sanctity."

The Holy Father noted how Albert effected a cultural shift by accepting and evaluating the thought and works of Aristotle.

"St. Albert the Great opened the door for the complete reception of the philosophy of Aristotle in Medieval philosophy and theology, a reception elaborated later in a definitive way by St. Thomas," he explained. "This reception of a philosophy, let us say, pagan and pre-Christian was an authentic cultural revolution for that time. And yet, many Christian thinkers feared Aristotle's philosophy, non-Christian philosophy, above all because, presented by its Arab commentators, it was interpreted in a way of appearing, at least in some points, as altogether irreconcilable with the Christian faith."

A father of philosophy
This situation, the Pope noted, presented a dilemma that Albert would address: Are faith and reason in opposition to one another or not?

The Pontiff explained that here "is one of the great merits of St. Albert: with scientific rigor he studied the works of Aristotle, convinced that everything that is rational is compatible with the faith revealed in sacred Scriptures. In other words, St. Albert the Great, thus contributed to the formation of an autonomous philosophy, different from theology and united to it only by the unity of the truth."

The Holy Father concluded by inviting the faithful to pray that God will continue to send his Church men and women like St. Albert, "learned, pious and wise theologians."

And he added: "May he help each one of us to make our own the 'formula of sanctity' that he followed in his life: 'To want everything that I want for the glory of God, to wish and do everything only and always for his glory.'"

RT @Sachinettiyil: To mark the Feast of Corpus Christi last year, young Catholics of St John Cantius church in Chicago did this ...

RT @Sachinettiyil: To mark the Feast of Corpus Christi last year, young Catholics of St John Cantius church in Chicago did this 👇 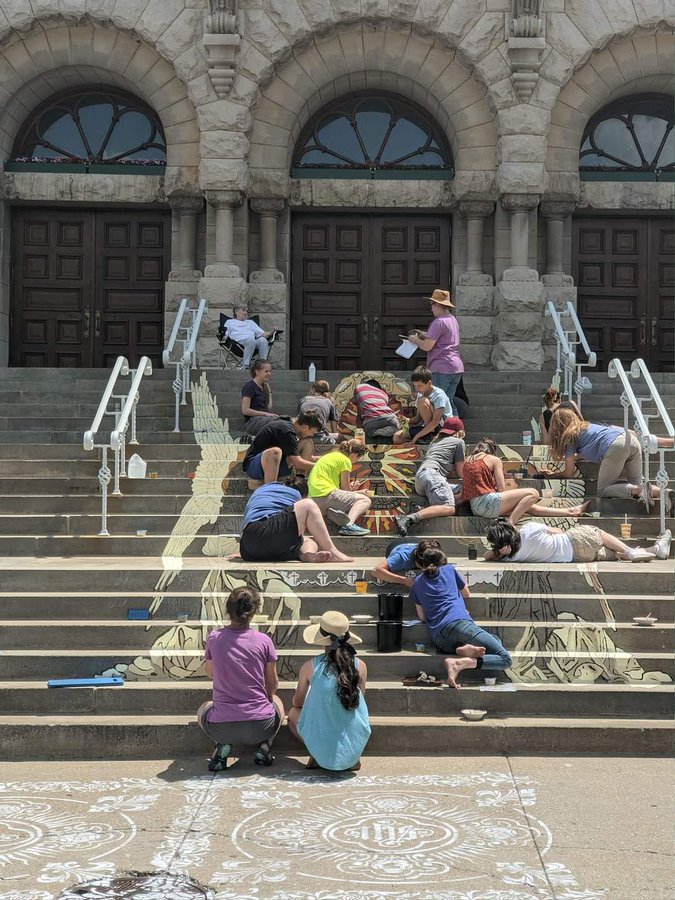 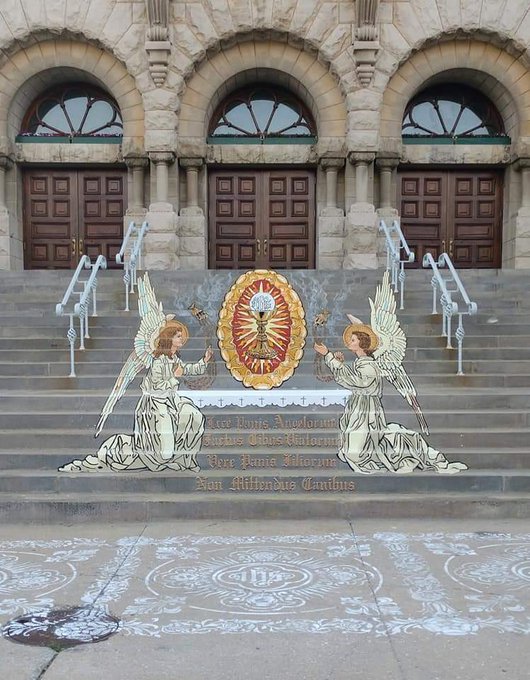 RT @ThomisticInst: Our Study Abroad Program—"Ancient and Medieval Rome: Crossroads of Intellectual Traditions"—is currently accepting applications for the Spring of 2023. Live just minutes from the Colosseum, & study at the world-renowned @_Angelicum! Visit http://thomisticinstitute.org/rome to learn more! 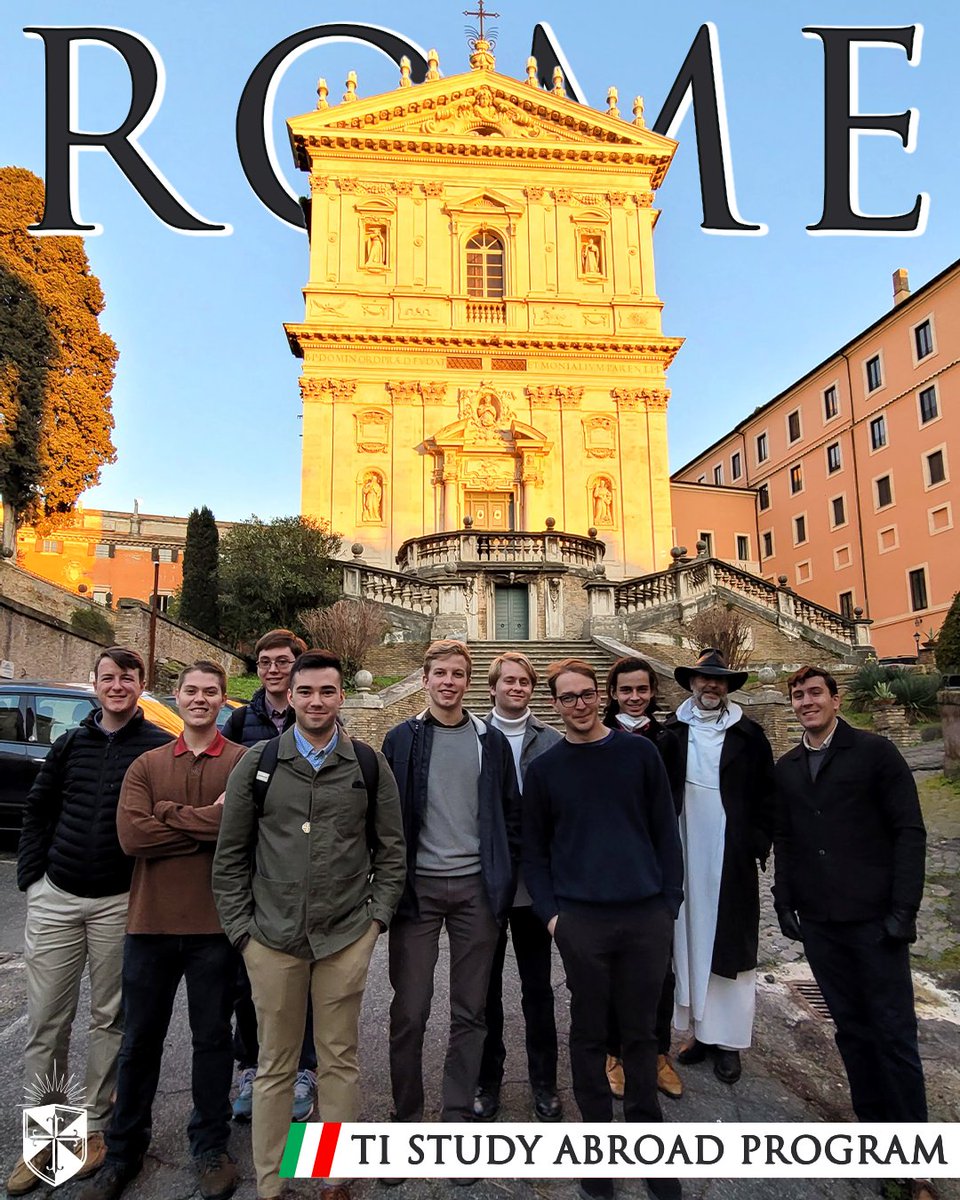 RT @VaticanNews: Pope Francis will lead a Rosary for peace from the Basilica of St. Mary Major on 31 May for those suffering the...

RT @VaticanNews: Pope Francis will lead a Rosary for peace from the Basilica of St. Mary Major on 31 May for those suffering the ongoing war in Ukraine and other wars around the world. http://ow.ly/kPta50Jinta

© 2022 The Catholic Student Chaplaincy in Amsterdam  • Powered by CMSimple_XH
Login