I will appoint over you shepherds after my own heart, who will shepherd you wisely and prudently.

O God, who raised up your priest Saint Josemaría in the Church to proclaim the universal call to holiness and the apostolate, grant that by his intercession and example we may, through our daily work, be formed in the likeness of Jesus your Son and serve the work of redemption with burning love. We ask this through our Lord Jesus Christ your Son, who lives and reigns with you and the Holy Spirit, one God, for ever and ever.

The Lord God then took the man and settled him in the garden of Eden, to cultivate and care for it.

R. Praise the Lord, all you peoples!

I will announce the decree of the Lord
He said to me: “You are my Son.
It is I who have begotten you this day.”
R. Praise the Lord, all you peoples!

“Ask and I shall bequeath you the nations,
put the ends of the earth in your possession.
With a rod of iron you will break them,
shatter them like a potter’s jar.”
R. Praise the Lord, all you peoples!

Now, O kings, understand,
take warning, rulers of the earth;
serve the Lord with awe and trembling,
pay him your homage.
R. Praise the Lord, all you peoples!

Lest he be angry, and you perish,
for suddenly his anger will blaze.
Blessed are they who put their trust in God.
R. Praise the Lord, all you peoples!

In the same way, the Spirit too comes to the aid of our weakness; for we do not know how to pray as we ought, but the Spirit itself intercedes with inexpressible groanings. And the one who searches hearts knows what is the intention of the Spirit, because it intercedes for the holy ones according to God’s will. We know that all things work for good for those who love God, who are called according to his purpose. For those he foreknew he also predestined to be conformed to the image of his Son, so that he might be the firstborn among many brothers. And those he predestined he also called; and those he called he also justified; and those he justified he also glorified.

Come, follow me, says the Lord, and I will make you fishers of my people.

While the crowd was pressing in on Jesus and listening to the word of God, he was standing by the Lake of Gennesaret. He saw two boats there alongside the lake; the fishermen had disembarked and were washing their nets. Getting into one of the boats, the one belonging to Simon, he asked him to put out a short distance from the shore. Then he sat down and taught the crowds from the boat. After he had finished speaking, he said to Simon, “Put out into deep water and lower your nets for a catch.” Simon said in reply, “Master, we have worked hard all night and have caught nothing, but at your command I will lower the nets.” When they had done this, they caught a great number of fish and their nets were tearing. They signalled to their partners in the other boat to come to help them. They came and filled both boats so that they were in danger of sinking. When Simon Peter saw this, he fell at the knees of Jesus and said, “Depart from me, Lord, for I am a sinful man.” For astonishment at the catch of fish they had made seized him and all those with him, and likewise James and John, the sons of Zebedee, who were partners of Simon. Jesus said to Simon, “Do not be afraid; from now on you will be catching men.” When they brought their boats to the shore, they left everything and followed him.

Prayer over the offerings

Holy Father, accept these gifts that we offer in memory of Saint Josemaría, so that, through the sacrifice offered by Christ on the altar of the Cross and made present here in this sacrament, you may graciously sanctify all that we do. We ask this through Christ our Lord.

The Son of Man did not come to be served but to serve, and to give his life as a ransom for many.

O Lord our God, may the mysteries we have received in this celebration of Saint Josemaría, strengthen in us the spirit of adoption as your children, so that, in faithful adherence to your will, we may advance joyfully along the path of holiness. We ask this through Christ our Lord. 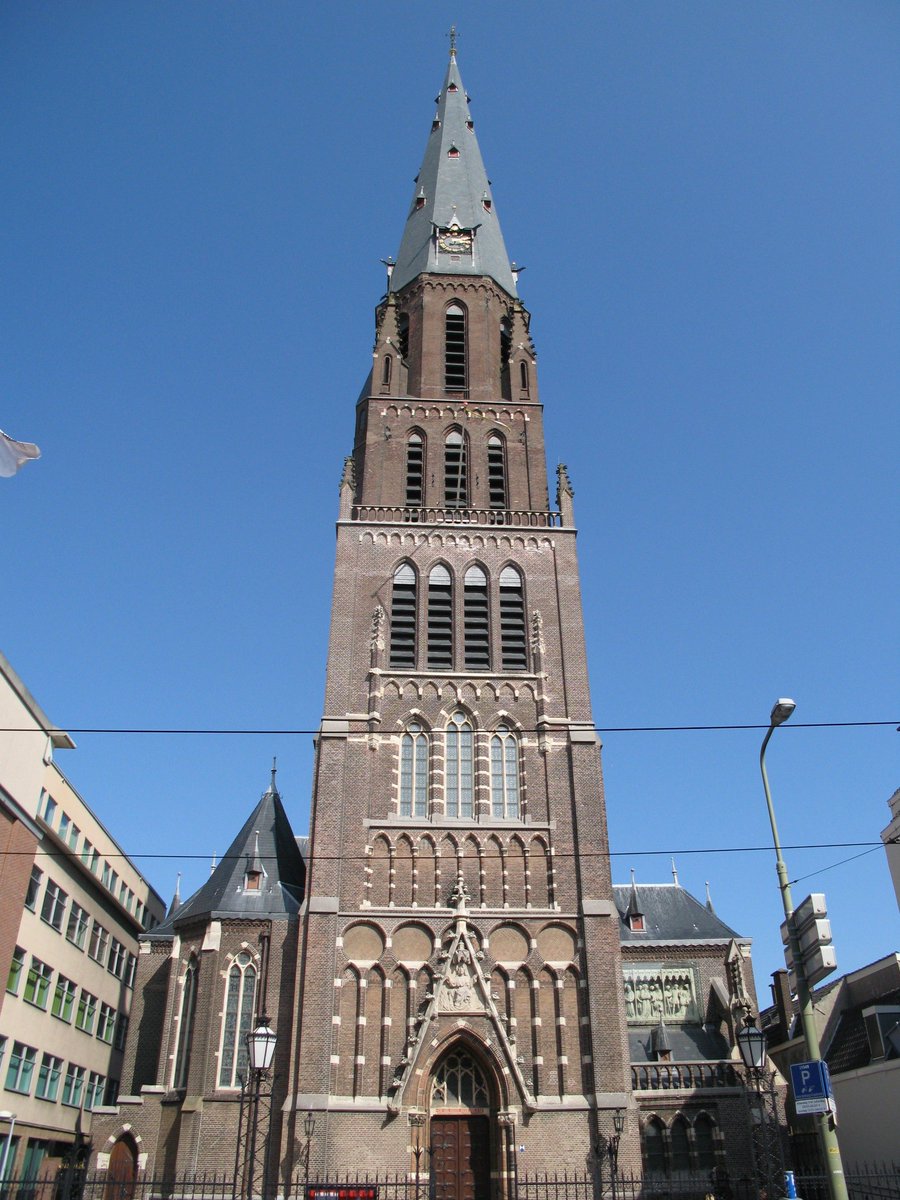 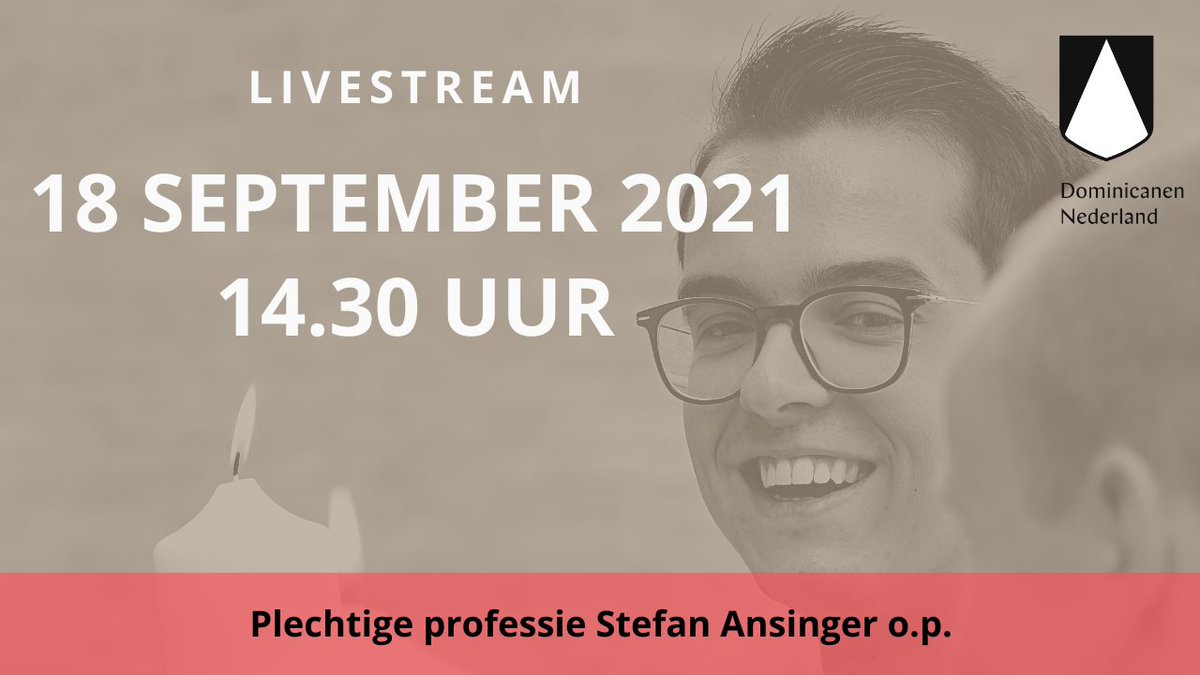 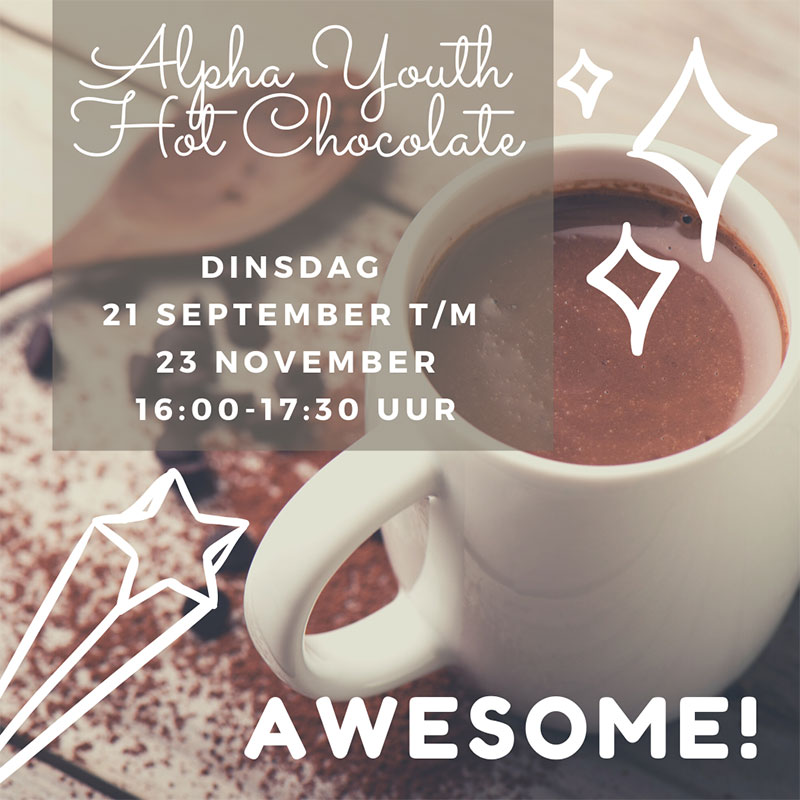 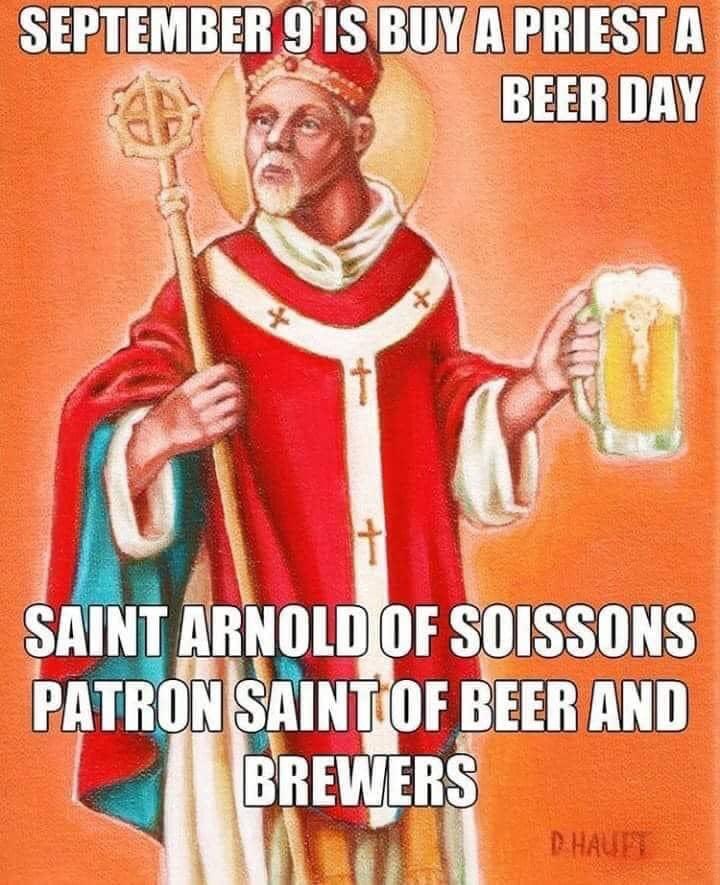