It is no secret that John Paul II positively influenced the lives of millions of young people, known, consequently, as the John Paul II Generation.

In this interview with ZENIT, Vatican correspondent Mimmo Muolo, of the newspaper Avvenire, author of "The John Paul II Generation," published in Italian by Ancora, speaks on the effect the Polish Pope has had on the youth who were born during his papacy.

Q: What is the "John Paul II Generation," and what are the features that characterize it?

Muolo: In the book, I try to analyze the volume's title in detail. John Paul II was Pope for more than 26 years, the period of a generation. Therefore, all youths born since 1978 have been formed with his teachings. This is the John Paul II "Generation."

These are the young people of Pope Karol Wojtyla, who followed him to the end and to whom he himself dedicated his farewell phrase: "I have looked for you. Now you have come to see me, and I thank you."

This "John Paul II Generation" has a fundamental characteristic: It is the generation of young people who think in an affirmative way. It is the "yes" generation. "Yes" to life, understood as vocation and therefore as gift of God.

"Yes" to commitment, consequent to this vocation. "Yes" to Jesus Christ, that is, to the one who calls. "Yes" also to the Church, through the call. In sum, it is precisely that "yes" that John Paul II preached in the course of his pontificate, living them and witnessing them himself to the end.

Q: John Paul II and young people had a mutual "feeling." This good rapport seems to exist with Pope Benedict XVI. Does it surprise you or did you expect it?

Muolo: I'm not surprised. Throughout his pontificate, even when exercising an extraordinary influence over young people, Pope John Paul II never called attention to his person. Rather, he was always, in a certain sense, the "municipal guard," indicating the direction that must be followed to anyone who asked.

Pope Karol Wojtyla always told young people that the real meeting was not with him, but with Christ. For this reason, I am convinced that also with Benedict XVI, as we have seen in these first months of the new pontificate, there will be the same "feeling." The John Paul II Generation is used to seeing in the Pope the representative of Christ on earth. And today this representative is called Benedict XVI.

Muolo: Perhaps because up to that moment the Church was on the defensive in its relationship with young people. In fact, the pastoral care of youth, at least here in Italy, was never lacking, but it was thought to be an extra activity, to be administered by the parish groups.

John Paul II decided to go on the offensive, intuiting above all the need of young people to hear words of eternal life. World Youth Day was born precisely like this, as a sort of bet of Pope Karol Wojtyla against all and against everything. In the beginning, even people within the Church did not believe in the success of the initiative.

Q: One of the amazing facts of WYD is young people's approach to confession. Do you think it is something circumscribed to a specific moment or that they continue to frequent the sacrament of reconciliation after WYD?

Muolo: As always, the Pope indicates a direction and shows that it is possible to follow that path. Now it is up to the priests who are in charge of youth pastoral care -- in Italy alone it is estimated that they are 10,000 -- to make access to the sacrament of reconciliation not something emotive and occasional, connected to the particular atmosphere of WYD, but a sacramental custom, so that young people's life of faith will also grow through confession. 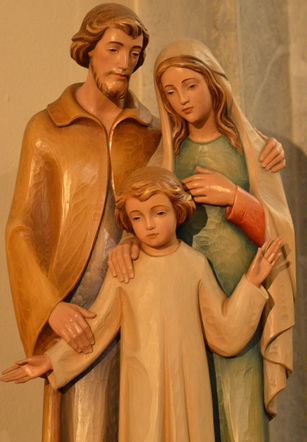 RT @Pontifex: Holy Mother of God, to you we consecrate this New Year. You, who know how to cherish things in your heart, care fo...

RT @Pontifex: Holy Mother of God, to you we consecrate this New Year. You, who know how to cherish things in your heart, care for us, bless our time, and teach us to find time for God and for others. http://www.vatican.va/content/francesco/en/homilies/2021/documents/papa-francesco_20210101_omelia-madredidio-pace.html 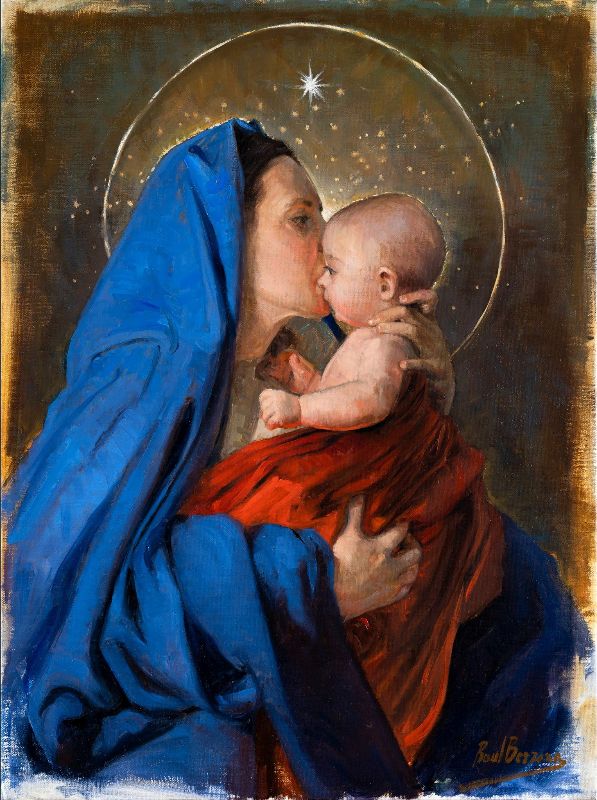 A Friendly Reminder for Confessions at St Jacobus The Hague, Coming Saturday from 14:30 - 15:45 hrs, Last Call before Christmas ...